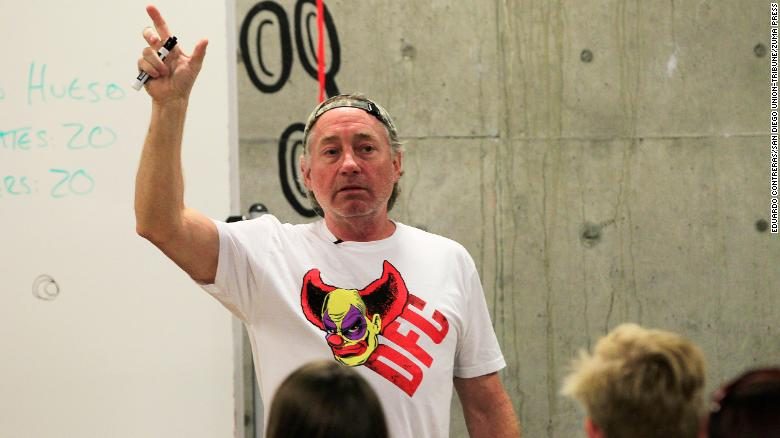 CrossFit founder Greg Glassman has authored a new book, “Lipid Lunacy: The Delusions of Diet and What Really Causes Heart Disease,” a ten-author compilation of members of THINCS: The International Network of Cholesterol Skeptics, including Zoe Harcombe and Malcolm Kendrick and Paul Roach.

One big thing: This is the first written work that Glassman has publicly produced since leaving CrossFit leadership in June 2020. In July 2021, we learned that Glassman was working with an author on a book that shares CrossFit’s founding origins, which may have been released sometime in early 2022.

Read between the lines: With Glassman’s knowledge and passion for this topic, it is increasingly likely that he will continue to expand his public presence around health and nutrition over time.

The book is available for purchase on Amazon.com in paperback and Kindle.

For a daily summary of all things CrossFit. Community, contests, athletes, tips, recipes, deals and more.